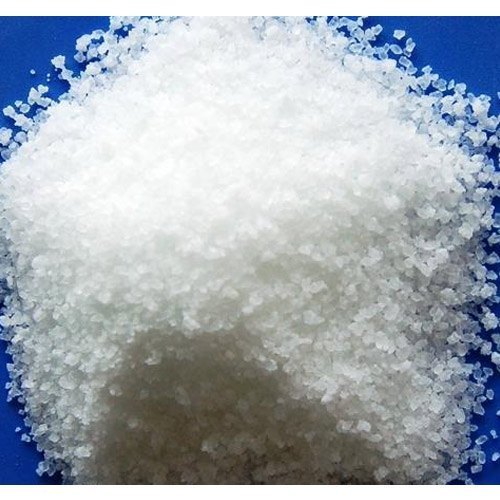 90.00 Onwards INR/Kilograms
Get a Price/Quote

A Monosodium Phosphate anion is an inorganic compound of sodium. It is a popular industrial chemical that is one of numerous sodium phosphates. The salt is made by partially neutralising phosphoric acid. Phosphates are commonly found in foods and water treatment. The pH of such formulations is usually modified using a combination of different sodium phosphates, such as this salt. In addition to all the above, to identify the existence of magnesium ions in salts, Monosodium Phosphate is used.

Other Products in 'Sodium Phosphate' category 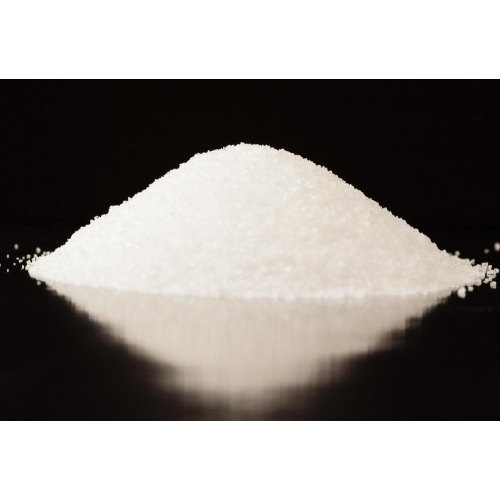 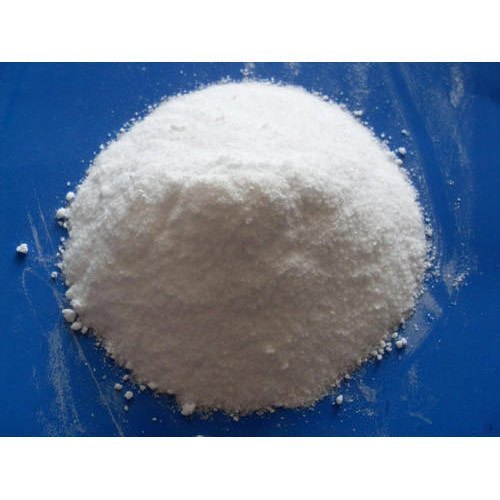 Thank You for your valuable time. We have received your details and will get back to you shortly.

For immediate response, call this customer.

For immediate response, call this customer.

"We deal in bulk inquiries only"
Most Popular Products 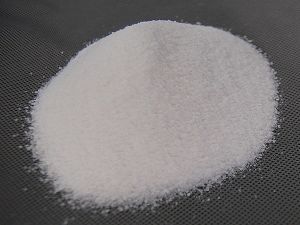 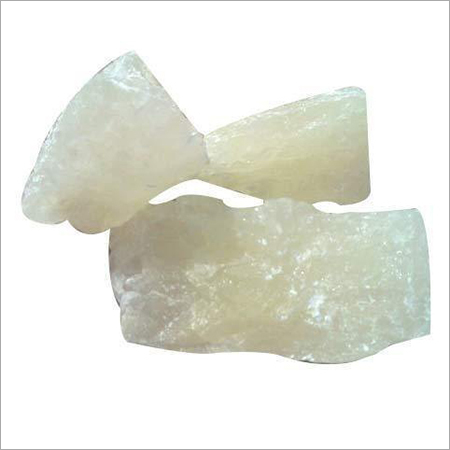 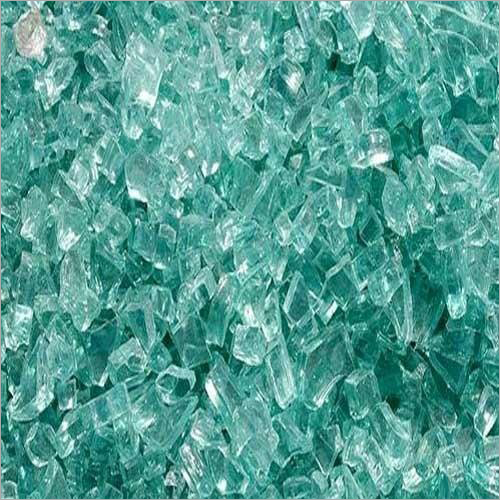 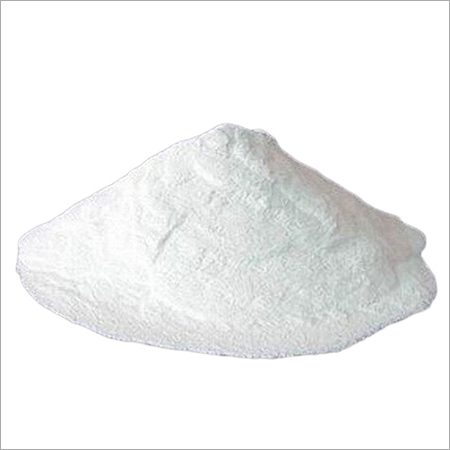 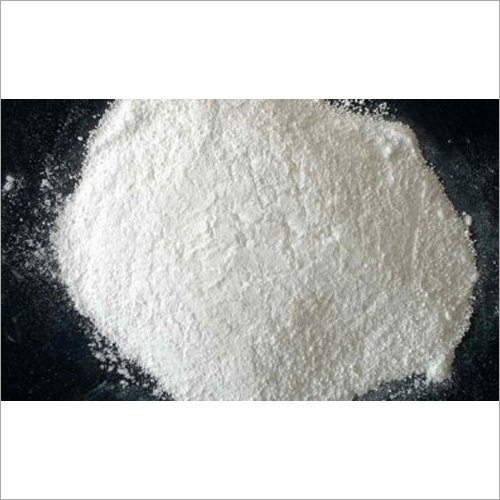